Founded in 1883, six years before North Dakota became a state, our founders believed they could make a difference. And they did.

Like our founders, we believe no obstacle is too big and no challenge too great. Throughout our long history, we have faced our share of challenges, but each time we've come back stronger. In times of adversity, we come together and keep fighting. For us, persistence pays off.

We've Always Been Leaders in Action

Our first graduating class of six women and two men were our first Leaders in Action. Most notably, Dr. Cora Smith King was the first woman to receive a medical license in the state and was a fierce advocate for women.

Their resilience remains in all of us today. We know strong individuals make a stronger community. As people we are fiercely independent, but as a community we are forever family.

Just like Dr. Smith, the great successes of our 170,000+ alumni are a testament to our belief that results matter. We lead not by telling, but by doing. 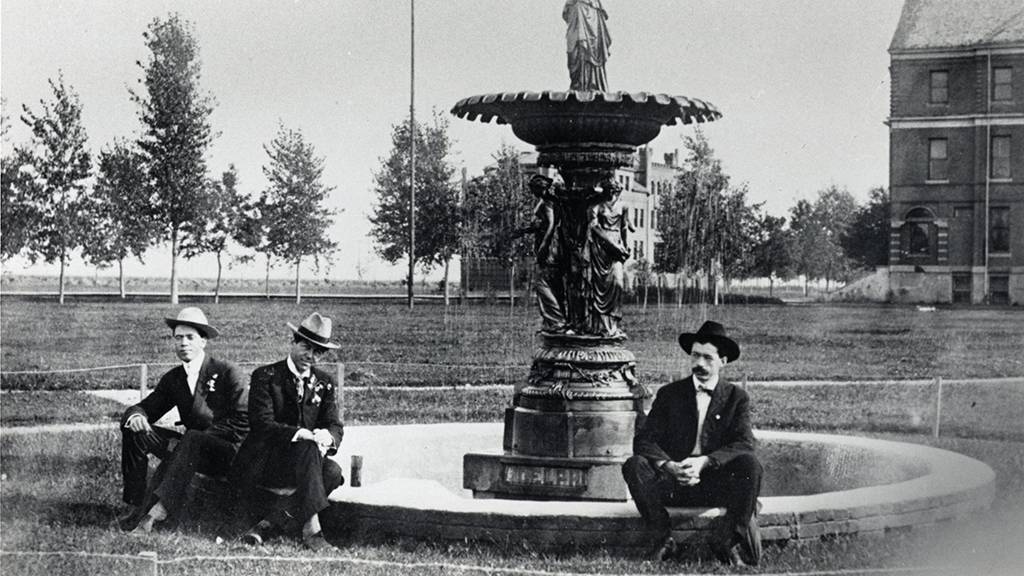 UND has long been leaders in aerospace, health sciences, energy and environmental protection and more. But we're also leaders in social change. We're #UNDproud of our alumni who stand up for social change on the world stage. 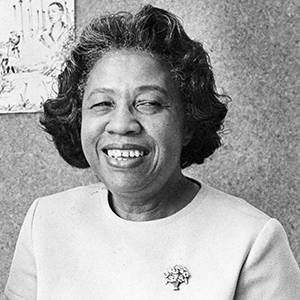 Era Bell Thompson, as editor of Ebony magazine for four decades, shone a light of understanding on how to achieve harmonious racial and gender relations. She conducted several interviews with Martin Luther King, Jr. 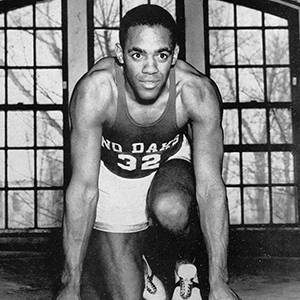 Fritz Pollard, Jr. was a member of the U.S. Track and Field Team at the 1936 Olympics during Hitler's reign. Pollard and six other black U.S. athletes put Hitler in an embarrassing position after winning 12 medals. 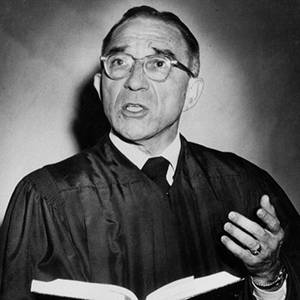 Judge Ronald Davies, as a federal judge, was the man who ordered the desegregation of the all-white Little Rock (Ark.) Central High.

Overtime, our nicknames and logos have changed. But as history reminds us, our tradition does not change.

The Fighting Hawk, like all of our past mascots, embodies the collective determination of UND and our great athletes. It represents our piercing vision, our determination and our mentality to rise above adversity. 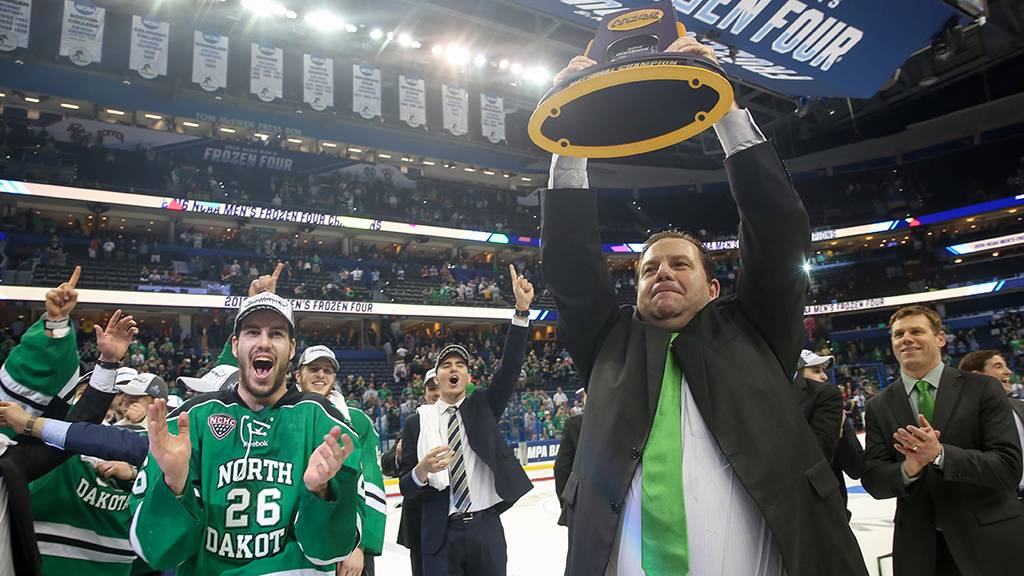 Stand Up and Cheer – Our School Song

Pledge your loyalty for she's your Alma Mater true!

Our teams are fighting, and we are here to see them through!

We've got the steam. Rah! Rah!

So North Dakota here's to you!

From campaign swings through the upper Midwest to a national hockey championship team visit to the White House, UND has been in the attention of six presidents of the United States: Franklin D. Roosevelt, John F. Kennedy, Richard M. Nixon, Ronald Reagan, Bill Clinton and Barack Obama.

There is an old saying that things don't happen, they are made to happen.President John F. KennedySpeaking at the University of North Dakota Fieldhouse
September 25, 1963