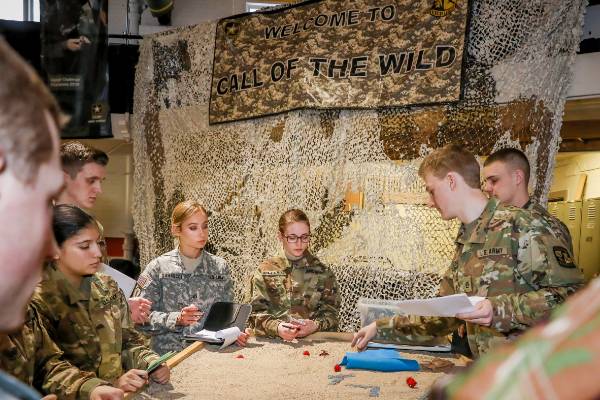 Become a leader in the U.S. Army with the Fighting Hawks Battalion. 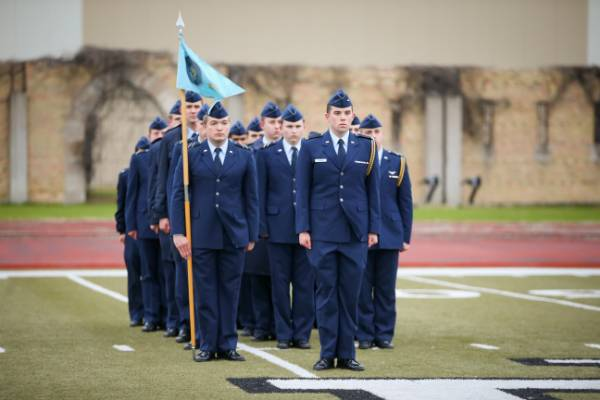 Launch your career as an officer in the U.S. Air Force with Detachment 610.

If you're considering joining the military or going to college, one option is to do both.

The Reserve Officers' Training Corps (ROTC) offers you a chance to study and serve after you've completed your college degree. You'll take military science courses alongside regular college classes, with the requirement to commission as an officer in the U.S. Army or U.S. Air Force upon graduation. 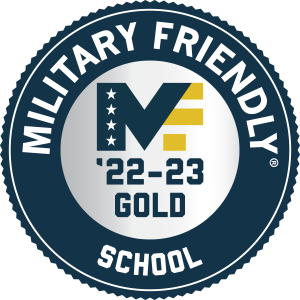