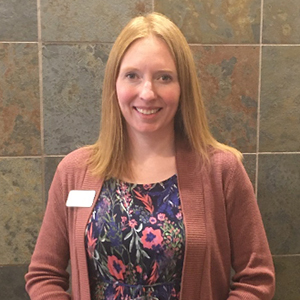 2021 Student Employee Supervisor of the Year 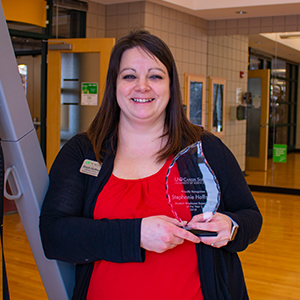 2018 Student Employee Supervisor of the Year

Nutrition is a Key to Wellness. Campus Rec Magazine, November 2016.

The 26 Healthiest Colleges in the US.  Greatist.com, September 2016.